It’s easy to become convinced that every new moment of crisis is unique, distracting us while we invent new solutions or get crushed by indecisiveness, but there are common threads tying moments of crisis together.

Sometimes we see a crisis coming from a mile away: A hurricane in the Atlantic lumbering towards land. A headline hinting at political upheaval. Conflict simmering steadily in the background.

Sometimes it’s a bolt from the blue: The stock market bottoms out. An attack from a hostile, violent adversary comes out of nowhere. A sudden unexpected jolt wakes us up from autopilot.

Regardless of how much warning we receive, moments of crisis demand our attention: forcing us to drop what we’re doing and take near-instantaneous action against a complex suite of circumstances, many of which are abstract, interconnected, and constantly evolving.

Digging deeper and looking at examples from recent history lets us identify patterns, connect the dots, and uncover common ways we respond as marketers to moments of crisis. We looked at three crises in three countries—upheaval in Colombia’s politics, the uncertainty of Brexit for Great Britain, and the sudden explosion of Iceland’s famous volcano—unpacking how each responded through marketing.

But this is just a start. We will continue looking at additional examples to bolster our insights. To get you started, here are the first six rules for using marketing to navigate crises for destinations:

Here are the six themes, in brief: 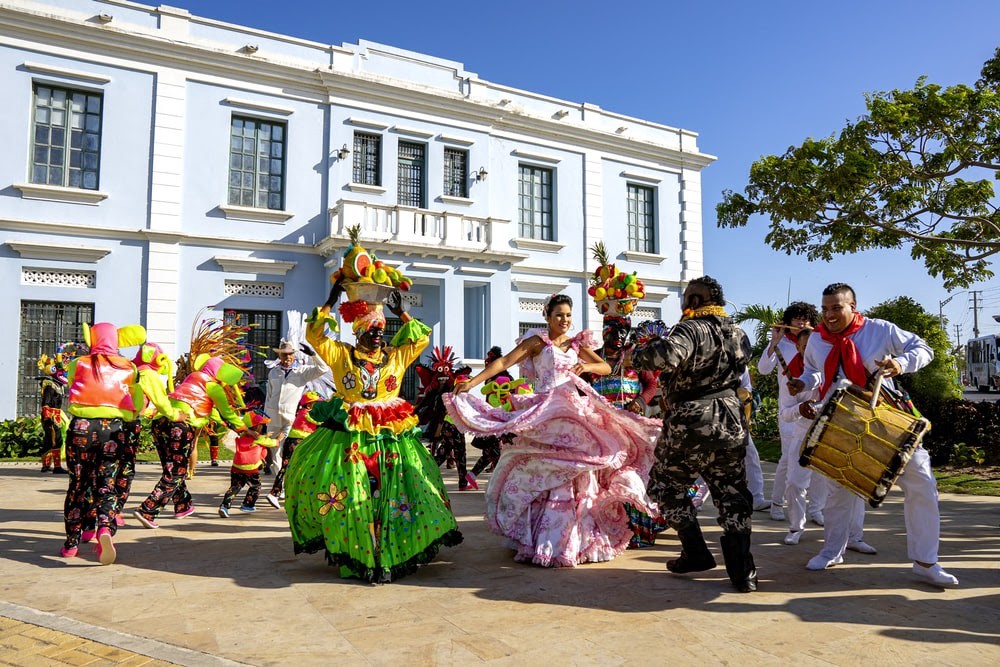 For the better part of five decades, starting at the close of WWII and ending at the turn of the 21st century, Colombia was plagued with intercountry conflict so violent that it became known as one of the most dangerous places on earth (CN Traveler).

While a peace treaty helped to finally end the violence, the damage to tourism was done. In 2007, according to the UNWTO, inbound international visitation to Colombia was just shy of a million annual visitors (a paltry showing when compared to Brazil’s 5 million visitors or Mexico’s 21 million visitors the same year).

Fast-forward a decade and you would be hard-pressed to recognize the Colombia of today. Named as the number two destination of the year in 2018 by the New York Times, Colombia welcomed a record 4.2 million visitors in 2019 (UNWTO). 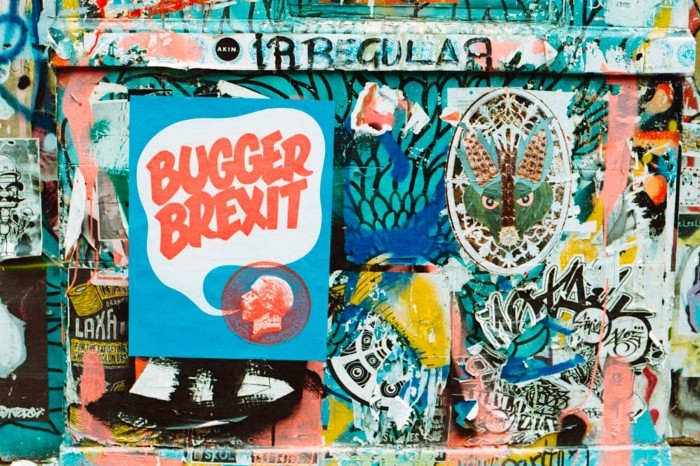 Brexit graffiti highlights one side of the country’s POV

Great Britain: Brexit introduces uncertainty to a once sure thing

A relatively recent moment of crisis, Great Britain has spent most of the last half-decade in a state of limbo: deciding whether or not the country would actually leave the European Union. With the withdrawal process underway, travelers around the world have been left scratching their heads as to what this means for them. At stake is the freedom to move within Europe’s borders, making both short- and long-haul travel much more complicated than it truly is, adding a layer of complexity to the practicalities of travel (getting from here to there). 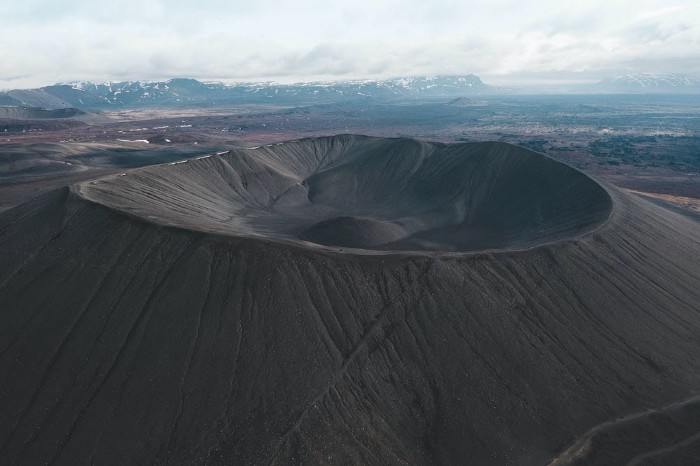 While our previous two examples represented slow-burn crises over long periods of time, Iceland found itself suddenly in the dark — quite literally — when it’s Eyjafjallajökull volcano erupted in April of 2010. In the days and weeks following the eruption, negative sentiment jumped from 19% to 72% and tourism dropped by 30%, resulting in an economic shortfall of £180 million. The eruption fundamentally changed Iceland as a destination. Couple this with the continuing 2008 financial crisis and Iceland suddenly found itself in the direst economic situation in decades.

Bringing it all together

Too often, when faced with what we consider to be a unique moment of crisis, we either reinvent the wheel each and every time — burning valuable hours and manpower — or we are crushed by the weight of it all, letting too much information and choices overwhelm us and drive us to stand still and doing nothing (i.e “go dark”).

But by taking a moment to reflect and look for similarities we can leverage, we can be empowered by knowledge and gain the confidence to ask the right questions to solve the right problem with the right plan of action — saving time, money, and building back tourism at breakneck speed.

Cricket goes to bat for tourism: Three things we can learn from Visit Zimbabwe’s new sponsorship It’s hard to plan for a crisis — each situation poses its own unique challenges and variables. How do we know what kind of natural disaster, pandemic, or...
Read Post

We are what we do; we do what we value

A brand is what it does. It’s an empiric truth about marketing. Since we’ve got to walk the talk for ourselves, we here at Dirt articulated the values that drive us and define the actions our company takes, rather than just letting them be felt or
Read Post

Three years of Dirt Once upon a time, almost exactly three years ago, in October 2016, I walked into the New York City office of Crossmedia, then on 23rd Street near the Flatiron building, and took a seat at the desk I’d rented near the roof deck on
Read Post