Well, would you look at that: October 10th is our anniversary. We’re four years old!

Whenever October rolls around again, I like to take a moment to think back on what we’ve accomplished over the last year. (Here’s the post about year three.) But this year is something else. I’m looking seriously hard to find the good things that have happened, but it’s so much more difficult than most years. I know you all feel it too, mentally and physically. Existentially, even. We all do. Everything is more fragile, more fraught, more precious, more raw.

The newspapers and pundits have used so many different metaphors and turns of phrases to describe this feeling and what’s happened to us this year (most of which I never want to hear again, thanks) but this is the quote that resonates for me:

Everybody has a plan until they get punched in the mouth 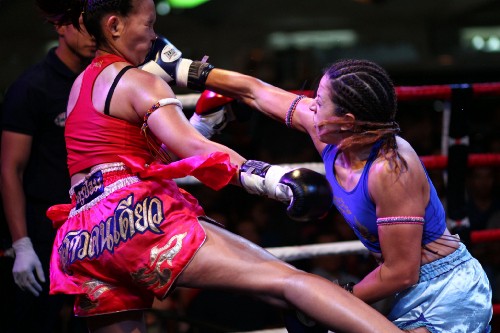 Imagine being the fighter in red—that’s the feeling of 2020 exactly. Photo by Jonathan Tomas.

Rather than rehashing all the punches, though, I’m going to try to focus on the things for which I can be grateful this year. The context of this year matters, of course — the feeling of being balanced on a knife edge at all times. But for now, for this one post, let me lift my head up and try to see a (slightly) more hopeful bigger picture.

(There’s some irony in a company named “Dirt” wanting to put aside context, even if only for the length of a blog post… As Mary Douglas, our patron saint, taught us, dirt is just matter out of place and therefore all about context.)

The beginning of our fourth year, starting in November 2019, was all about optimism. We were working our think-before-you-make model to good effect, with a handful of retainers in place and a nice stream of projects on top of that. We made the final two in a global pitch for a major pharmaceutical client. Our core generalist team was strong and nimble, expanding into our “liquid talent” network of brilliant specialists as client needs demanded. Our roster of clients was great, stocked with brands that we could brag about to our parents. The work we were doing for those clients is some of the best of our careers. 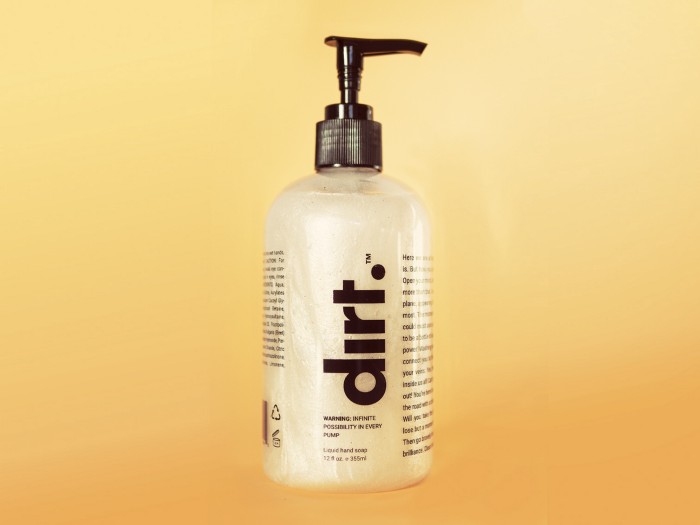 Clean hands, clean mind: Dirt Soap launched at the beginning of the new decade, formulated to cut through mental clutter and unlock your creative spirit.

In January, for the start of a new decade, we launched an unspeakably great hand soap. Dirt Soap is a lustrous, shimmery liquid. It feels great in your hands; the fine-grade pumice chastises them, bringing you into the here and now. The essential oils reach up through your nose into the creative side of your mind to give it a tickle. Science says that washing your hands can reset your brain, and boy, this stuff delivers. Clean hands, clean mind.

We put some more work into our visual identity and redesigned our own website, launching it in February.

Looking ahead from that (innocent, naive) vantage point, 2020 was going to be a record year for us to do amazing work. For landing the next great client from a position of strength. For figuring out how to sell Dirt Soap for ourselves. For earning revenue. For getting things done.

But you already know what happened next. The hammer fell, along with the first day of quarantine, on Friday the 13th of March, 2020. Almost immediately, all but one of our retainers melted away with the retreating economy. We didn’t win the pharmaceutical client pitch, despite long back-and-forths with their procurement team. So many projects were canceled or postponed. The streets of New York City were a ghost town.

The nadir came at the beginning of April, on the afternoon of the first Friday of the month. Our longest-standing client called to cancel that final retainer. We had 30 days of work left, which meant only a little more than that of predictable revenue. Devastating for our small agency. That weekend, I applied for the PPP loan in the first round of applications, but we were declined along with so many other small businesses. Whew, this low point was low. April, then May, and June were tough — the toughest of my professional life. I won’t even start in on the personal side.

Wait, I’m supposed to look for the positive here. Since that time, the year has been about resiliency and faith. There is silver inside the dark clouds if I bother to look for it.

I’m grateful to the folks I work with, all of whom took a pay cut with me for a couple of months and still managed to turn out top-shelf work. I’m grateful for the PPP loan that ultimately came through in the second round of applications. Because of these measures, we’ve not had to lay off anyone, and if that’s not something to be grateful for, this year of all years, then I don’t know what is. 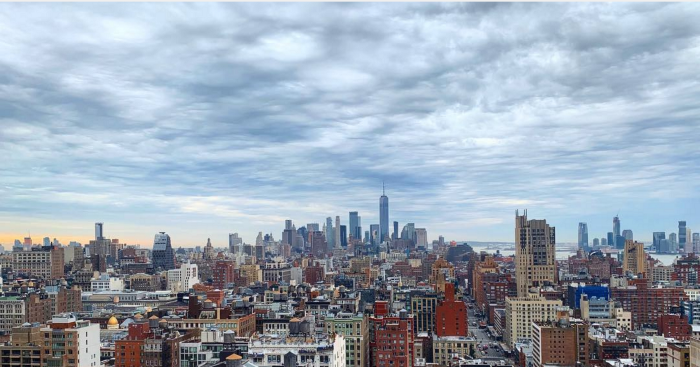 We’re sad to say goodbye to this view from our former offices, but virtual working might be better for us—at least for the time being. We’ll report back on that soon.

I’m grateful to Kam and Crossmedia, as ever, for their graciousness in letting us out of our rented office space. We may get an office again at some point in the future, but if we do, we’ll do it intentionally and probably not as an every-day sort of thing. We’re fully virtual for now, and it’s working well so far.

We were eventually able to replace a respectable amount of that lost revenue with new clients and new projects, and for that, I’m hugely grateful. So while 2020 probably won’t turn out to be the most amazing year in terms of revenue, it’s not going to be the complete horror show I’d imagined either.

I also can’t quite believe the caliber of the new work we’re doing since the quarantine. Mostly for clients not even on our radar at the beginning of the year. Mostly exactly the right kind of work for us — hardcore marketing strategy. I use “marketing” in the old school sense, meaning knowing who your growth audience is and figuring out how to appeal to them particularly — from the product itself, to the experience of using it, the brand identity, the community building, and all the communications.

Who would have guessed, back when the recession hit, that we’d still be able to do this kind of work: 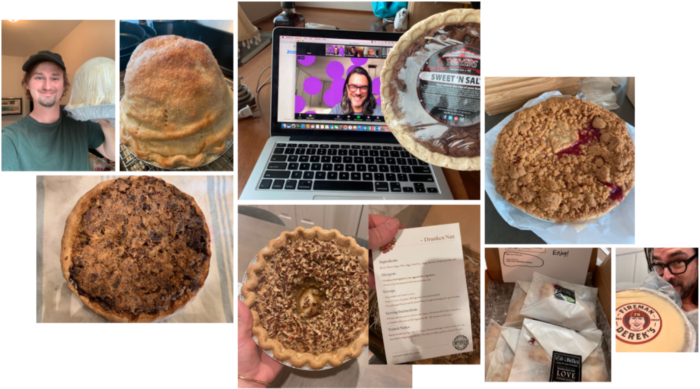 Lastly, I’m grateful for pie, the most perfect of all foods. And I’m especially grateful for its abundant appearance in our most recent quarterly Dirt Day, which has been reimagined for a virtual world—with pie. (This virtual living doesn’t always suck.)
It’s not overstating things to say that 2020 really has been a punch in the mouth. But looking back on it, the thing I’m most grateful for is that we’ve been able to get back up again. Who knows what next year will bring, but I’m glad to know that whatever we face, we’ll be able to deal with it.
(And that pie helps things immeasurably.)
Here’s to our upcoming fifth year. Clean hands, clean minds… and filthy mouths.

The problem with marketing talent: How we got here

The biggest problem that the marketing world faces is taking care of its&nbsp;talent. Let’s take it as a given that talent — this means people, remember — is the biggest driver of creativity and effective marketing within agencies. Photo by Ethan&nbsp;HaddoxIt
Read Post

Three years of Dirt Once upon a time, almost exactly three years ago, in October 2016, I walked into the New York City office of Crossmedia, then on 23rd Street near the Flatiron building, and took a seat at the desk I’d rented near the roof deck on
Read Post

Cricket goes to bat for tourism: Three things we can learn from Visit Zimbabwe’s new sponsorship It’s hard to plan for a crisis — each situation poses its own unique challenges and variables. How do we know what kind of natural disaster, pandemic, or...
Read Post