Once upon a time, almost exactly three years ago, in October 2016, I walked into the New York City office of Crossmedia, then on 23rd Street near the Flatiron building, and took a seat at the desk I’d rented near the roof deck on the sixth floor. A plum spot. Change was in the air: The presidential election was in full swing. I’d just quit my job as the CSO of a big WPP agency. I was starting a new company. And I’d gotten a new haircut to boot.

Sitting there at that desk, I wasn’t exactly sure what to do next. Quitting my previous job was, in itself, a satisfying achievement. Just having made up my mind to start a new venture was, perhaps, enough work done. Surely I deserved to rest on some laurels. 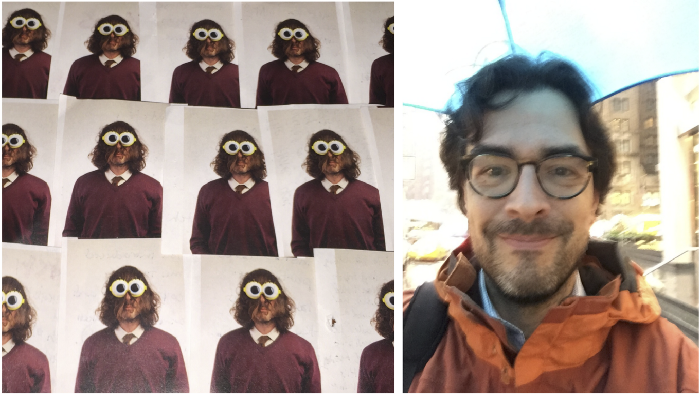 A flash-back to October 2016: On the left, me in the final weeks of my former big agency job. On the right, sporting a fresh new haircut for the birth of Dirt— it’s hard to miss the strong aroma of innocence and unbridled optimism, right?

No laurels appeared, and no resting happened. Anyone who is in any way entrepreneurial knows it was only the beginning of a long, exhilarating (and often terrifying) journey.

I wasn’t exactly sure how it would all work out, but from the start, the intentions were clear:

First, I wanted to do the kind of big-picture marketing strategy work that is sorely needed by brands but is hard for agencies to actually deliver. Clients have too many biased advisors whispering in their ears, too much data available, too many shiny things they could chase. They need good, objective advice. And too many times, I’d been stuck selling them on whatever the latest mandate from my CEO happened to be, regardless of what the client needed. I wanted my integrity back. No agency can give good advice if they benefit from their own recommendations—imagine a butcher recommending you eat a big salad. So Dirt needed to have a consulting model, paid for giving good advice, not making stuff. We would sort through all the mess, set a direction for marketing, and then bring in best-in-class creatives, makers, producers, publishers and data partners only once we had a point of view on what the client actually needed.

Second, I wanted to work with smart people — ones who not only challenged orthodoxy and had nonlinear careers like mine, but people I actually wanted to hang out with every day. So much talent had left big agencies and were now working as digital nomads or freelance consultants. They were balancing a marketing gig with hobbies or families or second careers. They were starting their own small shops. If I wanted to work with (and promise our clients) the best talent, then Dirt needed to be a home for the nonconformists.

Great intentions, no doubt, and they remain true to this day. But wow, we really didn’t get it right all the time. It took two years for us to adequately articulate our own brand positioning. Our web site has been redone three times in three years, and we’re in the middle of a fourth update now. Unforced accounting errors. Unexpected year-end tax bills. Crappy forecasting. Doubt about the choice of name. Bad hires. Good hires who leave. Nail-biting cash flow. Scraping the absolute bottom of the checking account on more than one pay check run. The long, dark weeks when I literally had no clue where the next project would come from. This list is only the tip of the iceberg.

What a roller coaster. Also: Time flies, my little baby’s all grown up, I can’t believe it’s all gone so fast. All trite, and all completely true. I’m astounded, not a little bit proud, and, above all, profoundly grateful that we are not just here, but thriving, a little more than three years later.

If you’ll forgive even more indulgence, here’s a look back at the last three years, by the numbers:

We’re trying to keep the core team relatively small, pulling in from a wide network of strategists to build the dream team for each project. That means having the right sort of talent on each project, and keeps fresh thinking constantly flowing through Dirt. Not incidentally, it also helps to keep overhead low(er). On the other hand, freelance rates aren’t exactly the cheapest, and the right contractor isn’t necessarily free at exactly the time you need them to be. 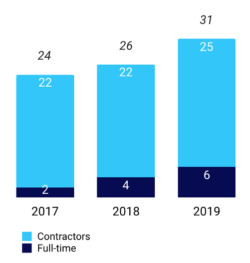 All the same, we’ve had success with the model and have grown from just me at that one desk in 2016 to six all-star full-timers today. We’ve run two years of our Summer Associates program, where we bring in two recent Miami Ad School strategy bootcamp grads for an intense three-month gig. Our extended network has grown over the years, and if you count the W9 forms we’ve collected, we have brought in 25 top-shelf freelancers so far this year, up from 22 in previous years.

Our focus is strategy and orchestration. That’s all we do. We figure out what sort of creative and data and production and technology parters are right for the job, and then go and bring them in. It means that we leave those fat production profits on the table, but also that we can operate with integrity. The model makes sure our clients don’t get sold stuff they don’t need.

It also means that we need to work well with others. And that we we know who those “others” should be in the first place. I can’t tell whether this is a good measure or not, but we’ve worked with 98 different partners in the past three years—from search and email and Adobe Audience Manager specialists, to PR and media planning agencies, to video editors and social content creators, to marketing mix modelers and creative idea shops.

So here we are, three years on. Sitting down at one of our rented desks in Crossmedia’s new offices on Seventh Avenue to write this, looking out at what must be one of the best views in all of Chelsea, the biggest question mark was whether we’re doing well as a business or not—and for that matter, what does “good” look like anyway. We have a different model, we get paid differently, and we do different work than most shops out there, so using them as benchmarks isn’t right. Increasing revenue is one good measure, but that’s not really the only point here. Trying to answer the question, I keep coming back to the original intentions behind starting Dirt:

Are we working with awesome people? Yes. From strategists to clients to partners, yes.

Are we doing big-picture marketing strategy work? Is that work high quality and something to be proud of? Yes.

Are we doing it all with integrity? Do we make money by making good decisions for our clients, rather than by flogging widgets? Yes.

Not so bad. I can live with that.

Here’s to three years, friends. Thank you to every single one of you who helped make it happen. We are all indebted and grateful—and, more than anything, excited to greet the next three years with you. 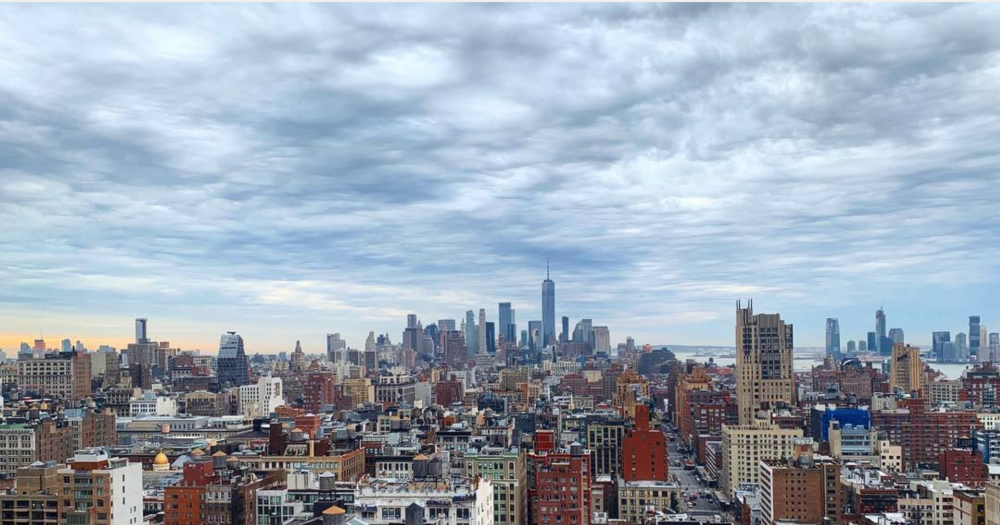 This is the view from the deck of our offices now, three years on. Hard to beat, right?

We are what we do; we do what we value

A brand is what it does. It’s an empiric truth about marketing. Since we’ve got to walk the talk for ourselves, we here at Dirt articulated the values that drive us and define the actions our company takes, rather than just letting them be felt or
Read Post

Well, would you look at that: October 10th is our anniversary. We’re four years old! Whenever October rolls around again, I like to take a moment to think back on what we’ve accomplished over the last year. (Here’s the post about year three.) But
Read Post